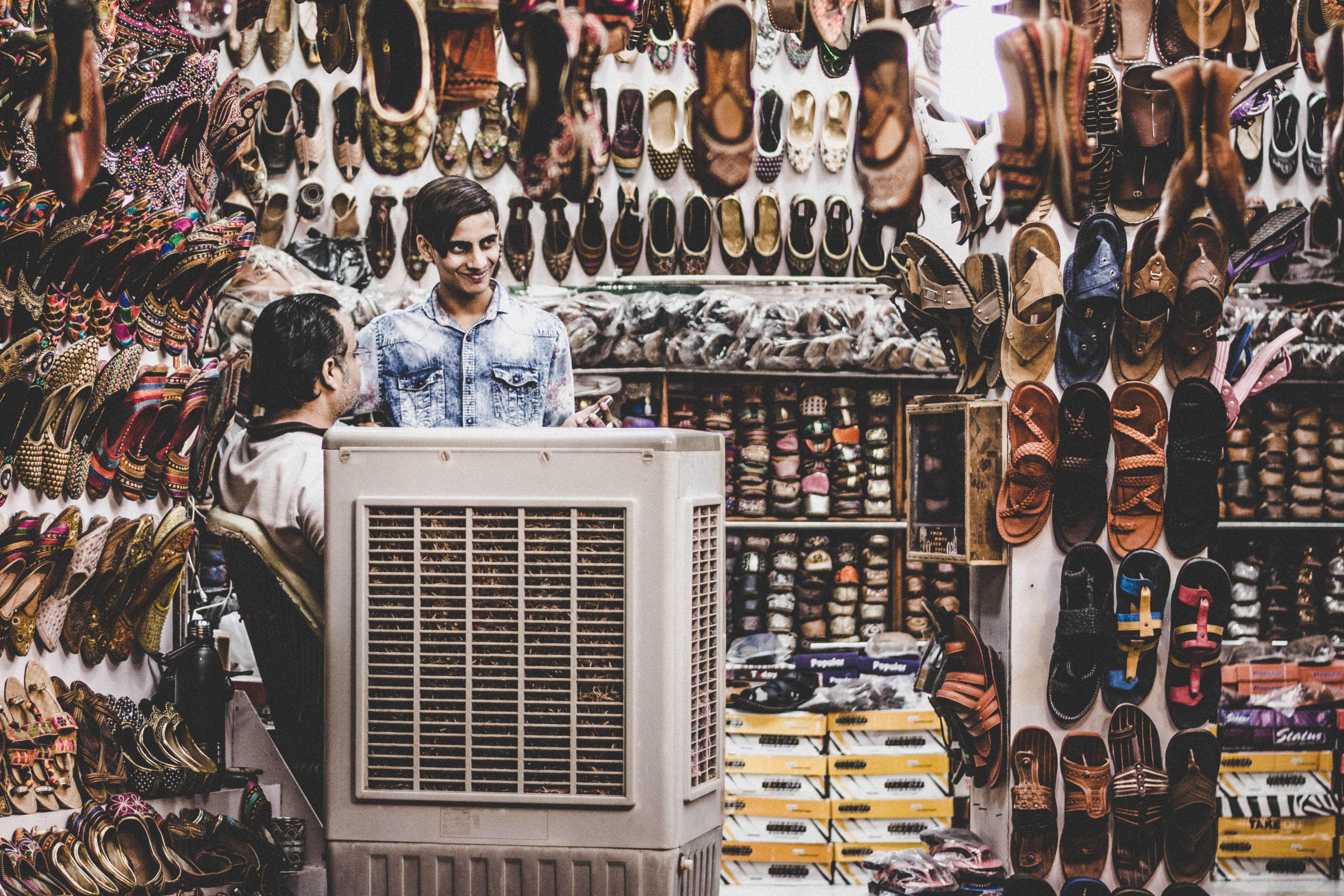 Are you looking for adventure? Carry a translator on your iPhone

Translation apps are great when you’re traveling to foreign countries or just trying to learn a new language at home. The Apple App Store has a wide variety of translator apps available for iPhone, iPod and iPad that allow you to translate from anywhere in the world.

Of course, the quality of these apps can vary widely and each will include its own set of translated languages. The functions also vary widely and some applications even allow you to translate voice messages through the mobile device. The following is our selection of top five translation apps on the App Store.

Trippo Plus Voice Translator – Available for iPhone, this application is a spoken translator that translates words and messages that you say into the microphone. After several seconds, this application developed by Nuance displays the translation of the text on the iPhone screen along with an audio translation. Although the Trippo app itself is free, you must purchase a license for the speech recognition technology in the app. Trippo also needs access to the internet for its translations, so make sure you have connectivity if you plan to use it abroad.

Jibbigo – This application also uses speech recognition technology to translate on your iPhone, iPod or iPad. Simply speak into the device and Jibbigo translates the message into an audible voice. Due to the more advanced nature of the processing required for speech recognition, audible translation is considerably slower than text-based translation. There is also a higher error rate, so you must be willing to speak slowly and clearly for more accurate translations. Another downside is that this system is only available for translations between English and four other languages: Iraqi Arabic, Chinese, Japanese, and Spanish.

Ultralingua –Ultralingua’s mobile dictionaries are well established and the App Store has a great selection to choose from. Each dictionary contains an extensive list of word pairs, and additional features include the ability to conjugate verbs, translate numbers in text, and search for additional information on the Internet. They also have specialized dictionaries, for example the French-English Medical Dictionary. The main disadvantage is that you have to buy each dictionary separately.