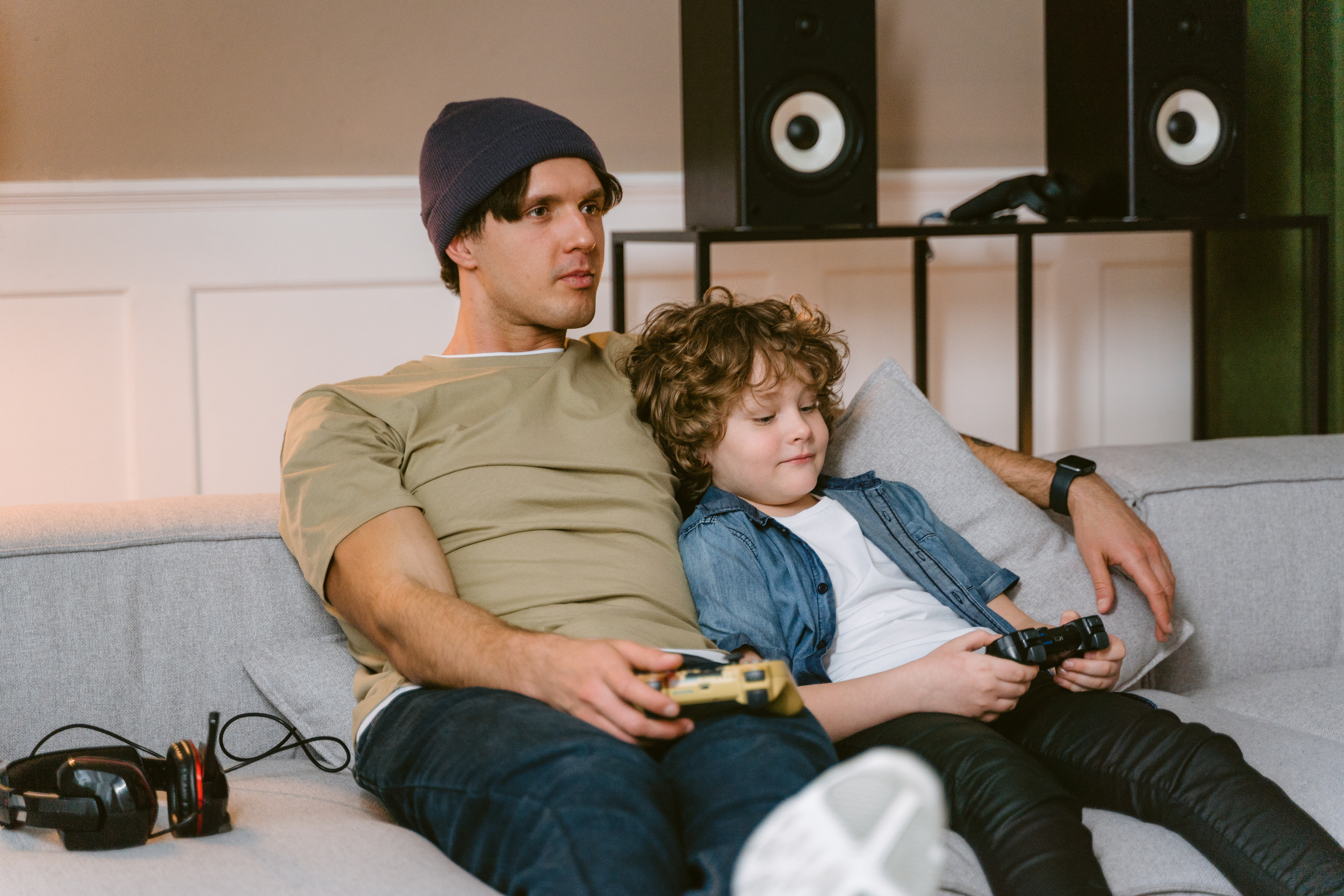 How to live a victorious life

Living a victorious life is one that is lived within the will of God. If this is your desire, then you must realize that there is a powerful enemy who does not want you to succeed. The enemy is so powerful that he speaks face to face three times in the Bible, first to God, then to Eve in the Garden of Eden, and finally to Jesus Christ.

How to resist this evil that tempted Jesus in the desert at his most vulnerable moment is important to know if you want to live victorious.

To successfully defend oneself one must have the proper perspective of the enemy and as much knowledge of him as possible. Jesus admonished us not to make war against another without first asking if you can meet with ten thousand the one who comes against you with twenty thousand. Mast. 14:31

The Bible talks about how Satan works and his strengths and weaknesses. Satan is a being from the spirit world, therefore he has access to man’s innermost thoughts, desires and secrets in the subconscious mind.

Christians have the power to resist it, but like faith, this power must be properly exercised. Some think that the closer they get to God, the further they get from the devil. This attitude shows ignorance of the power of Satan and is dangerous. If one does not take Satan seriously and learn from him, how can one detect his presence? In this situation when temptation comes, the person tries to resist the temptation and not the tempter.

Have you ever wondered why after you turn you still have some of the same desires and weaknesses that you had before you turned?

Satan does not directly tempt one into disobedience because he would likely present a defense. Instead, he disguises himself by intensifying your desires or attacks you through your weakness. It is how Satan makes one act the same way he did before he was converted. After succumbing to sin, feeling bad and defeated, anxiety or depression sets in without any thought of what really happened, so you blame yourself.

Since Satan has access to your mind, if he gives you a thought of disobedience, what will make you suspect that it was not your idea, if you are not aware of his subtle ways? Instead, you blame yourself because the idea came from within. Blaming Satan for this is usually trivialized by saying, “the devil made me do it.”

You go to church and the preacher reinforces your feelings of guilt by saying that you can’t blame Satan because he had nothing to do with your sin, it was your decision. Well he likes you to feel that way because he makes the perfect disguise of him and all the demons of him rejoice.

In the New Testament believers are told to watch and pray in Matt. 26:41, Eph. 6:18 and in Eph. 6:11-18 the Apostle Paul understood this war between believers and Satan. That is why he exhorted all believers to put on the full armor of God in order to face the snares of the devil. He concludes in verse eighteen by emphasizing to watch and pray because he knew the subtle ways of Satan. However, James admonished, “submit to God, resist the devil, he will flee from you.”

So what are some of Satan’s disguises? The most frequent are oneself, others, circumstances, the first being the best. The reason self is the best disguise is that believers feel more comfortable blaming themselves than Satan.

Satan in disguise can cause God-fearing believers to gossip, judge, condemn others, lust, waste time, and blame themselves for their shortcomings. He also uses wives, husbands, children, parents, friends, and even arranges things like accidents, floods, and disasters to hinder believers. He cannot create, but he can destroy. The thief comes to steal, kill and destroy. John. 10:10

By being aware of how the enemy operates, one can develop a plan of resistance from the example in Matthew 4:1-12. After being in the desert for 40 days and nights, Satan used hunger to tempt Jesus. You think he knew about Jesus’ greatest weakness, and yours? Jesus successfully resisted him by using, as his weapon, the appropriate scripture for his temptation. The next two times Jesus resisted him in the same way and ended up rebuking him. This is the perfect example of how to use the Word of God as the sword of the Spirit.

Satan is the master disguiser and if he can keep a child of God confused, guilt-ridden and doubting, he robs that believer of a spirit-filled life and prevents him from doing God’s will.

If you want to live a victorious life, you must learn about Satan’s subtle ways and disguises from your encounter with Jesus and from the writings of the Apostles. So what are some of its weaknesses? He is not omniscient. In II Timothy 1:8-10 we read that Jesus and the light of the Gospel had been hidden from him from the beginning. Another weakness is that he can only go as far as God allows. Job 1 – 2.

Jesus defeated Satan through His resurrection from the dead. He removed the fear of death from believers by showing that man is immortal and that there is life after death.

Therefore, examine yourself to see what your weaknesses are and arm yourself with the scriptures. Write them on 3 by 5 cards, memorize them and take them with you. Then pray that the Holy Spirit will alert you when Satan tries to tempt you with various thoughts and temptations. Then he uses the scriptures like Jesus did and he will run away from you and the angels will come and minister to you.