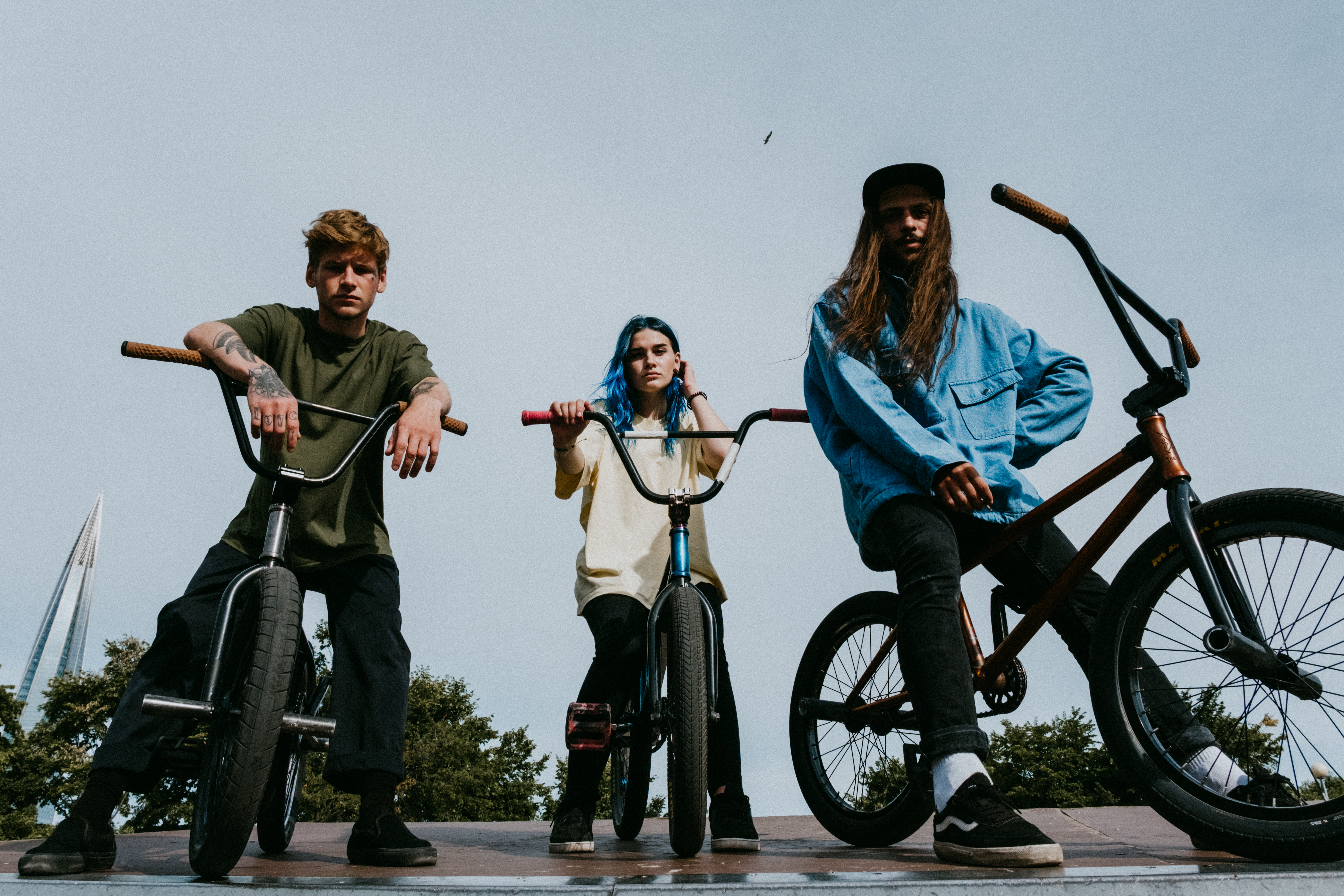 On Wednesday night, the Golden State Warriors arrived at MidFirst Bank Arena and, as happened last year, the Thunder Faithful treated KD and his scorching Twitter account with a healthy round of boos, taunts, and placards proclaiming things like ” Integrity trumps rings, “which is the kind of thing you have to say to yourself when they leave you.

And there is no love lost between fans or teams. Russell Westbrook has never gotten over the KD routine, it’s not you, it’s me. Durant announced his plans in a web post. It wasn’t quite “Bringing my talents to South Beach,” but then again, KD isn’t quite Lebron, either.

But the story is that Russ found out that Durant signed with Golden State through Twitter, which I could see as shocking. Russ found out he was dumped when KD changed his Facebook status.

Last year he took it from EVERYONE, averaging a triple-double and taking home the MVP trophy and even a KD over contract size.

Durant, however, also took home an MVP trophy. From the NBA finals. It goes with his ring. And it is well on its way to another.

He had been in Oklahoma eight years before leaving, seven of them with Westbrook. Both Westbrook and Oklahoma City fans had come to see him as the franchise. He was their best player, their brightest light, all they knew.

And then he left them for a younger, more attractive model. It’s not you, it’s Me.

And they turned on him like he was a traitor, which he was in a way. Rather than trying to find a way to beat the Warriors, Durant joined them. You’re lucky you didn’t do that shit in Philly. We are known for throwing away batteries.

But even in Oklahoma, a place I’ve never been to, but imagine being like living on a stale Wonder Bread loaf, with so much color and nightlife, things got spicy.

Westbrook and Durant clashed during the game, butting heads with their squads behind them. And for the first time, Westbrook got the best of Durant and the Thunder got a win.

However, I have watched Durant’s career from the beginning. Because I live in Seattle. Most people forget that the Seattle Supersonics drafted him (and Westbrook, technically, though the team moved out six days later), and he played his first season here, just before David Stern took this city hostage and Let Clay Bennett steal the equipment. It wasn’t exactly the Colts moving in the middle of the night or even the Browns turning into the Ravens, but it was close.

Do you know who has not forgotten? Seattle. That should have been his team, his playoff runs, his shooting in a parade.

But despite his public promises to keep the team in Seattle, dumb shit Clay Bennett never intended to do anything other than sneak back to Oklahoma City and there are emails to prove it. However, David Stern didn’t care. The city of Seattle, which was still paying off at the stadium, overhauled for the Sonics less than 15 years earlier and voters were a bit wary of building a new one.

So greedy bastard that he was, Stern made an example of the city and let Bennett take the team out of the 14th largest market in the country and move to 45th.

But it worked. Ask the Clippers. And the Chargers.

So it’s kind of funny to me when those fans somehow feel slighted or start talking about integrity.

YOU ARE THE LADY. WHAT DID YOU EXPECT?

Shut up. Suck it You and your ill-gotten franchise deserve to be abandoned, womanish bastards. You deserve to lose. Forever. Or at least as long as Clay Bennett or his heirs own the team. I’m glad Kevin Durant dumped you and I’m even more glad that he won elsewhere. I’m glad he rubs it on your face and I hope this year it’s James Harden, the guy you dumped, crushing your dreams.

Sorry Thunder fans, but may the Clay Bennett curse live on forever.

Ah, but it’s Thanksgiving so let’s end on a high note.

This year I am grateful for many reasons. I am thankful to be a Philadelphia sports fan, where I can support Joel Embiid and Ben Simmons and Carson Wentz and Rhys Hoskins for the foreseeable future. I am thankful that I never worked for Charlie Rose. I am thankful that my team did not slip away and hire Blair Walsh. I am thankful for my beautiful wife and baby who is ready to appear any minute (“Embiid” is a great name for a boy or girl, right?). I’m thankful to live 3,000 miles away from the family whose politics I avoid on Facebook, so I don’t have to try to explain that “SORRY!” It is not a political position or that NOBODY IS PROTESTING THE HYMN before I can eat cake. I am grateful to have met the Guru and the behind-the-scenes team that helped get all of this off the ground.

And of course I am grateful for you, the listeners and readers.