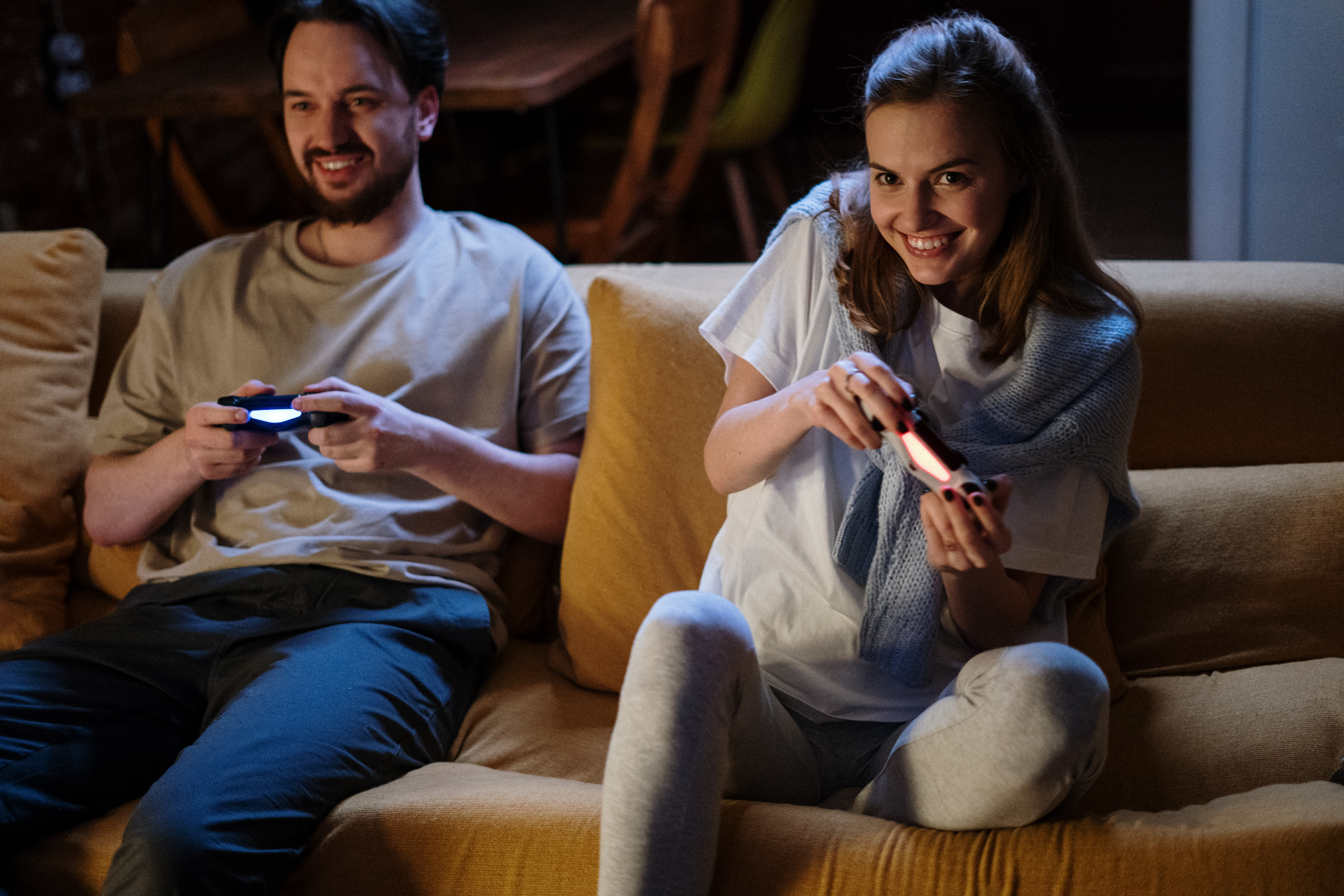 The term ‘akhand brahma-chari’ in Sanskrit means akhand, intact and brahma-chari translates as celibate, that is, one whose vow of celibacy has remained intact. A monk of the Hindu order, especially a young one, is basically called a brahma-chari, who is supposed to remain celibate throughout his life.

Among Ram and Krishna, the two avatars of Vishnu, the latter is the most colorful. Rama, on the contrary, is the defender of the highest moral values ​​and defender of the just order, he is also somewhat aloof. Krishna, on the other hand, is the playful deity, who comes and touches people’s lives in countless ways. These two incarnations of Vishnu are worshiped by most, including the Vaishnavites themselves. Between the two of them, Rama had only one wife, Sita, who was the incarnation of Lakshmi, the heavenly consort of Vishnu, whereas in Hindu scriptures, Krishna, the eighth avatar, has 16,108 wives.

Krishna, among others, was reverently worshiped by many celibates and celebrated sages of his time as their idol and ideal: the lord of all the akhand brahma-charis of his time, those who had taken a vow of unbreakable celibacy. There were many who mocked them, and rightly so; because how can a husband of 16108 wives be a person of uninterrupted celibacy? To a man of ordinary vision, this was certainly the case, but the seers saw what other common mortals did not or could not see.

In the great Sanskrit epic of ancient India, Mahabharata, at the end of the Great War, fought between the armies of Kauravas and Pandavas, Ashwathama kills the fetus of Parikshit in the womb of Uttara, using the deadliest weapon called Brahmastra, literally it is say, the weapon given by Brahma, the first in the holy trinity of Hindus.

It is said that only a brahma-chari akhand could revive the fetus. As a challenge, all the sages and seers of that time were asked to touch Uttara’s womb with stems of kusha grass (Elephant–Desmostachya bipinnata) (according to the Vishnu Purana, Kusha grass is considered Vishnu), but none of them dared to accept the challenge.

Seeing the crucial moment pass, Lord Krishna Himself picked up the stalks of kusha grass and gently touched Uttara’s womb. Lo and behold, the fetus came back to life!