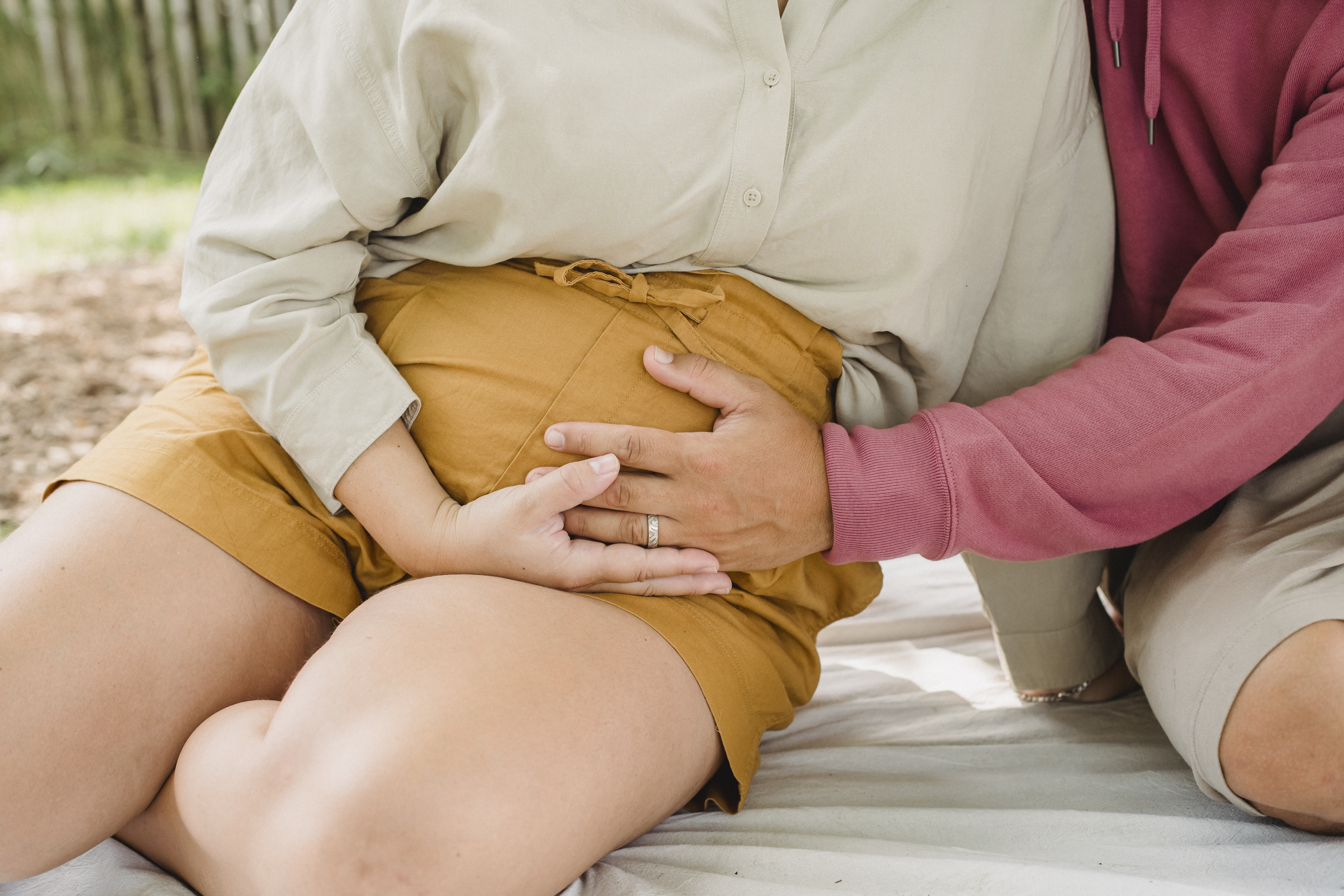 If you’re getting into die-cast car models and you’re not really sure where to start, then don’t pull your hair out on them in the first place.

It’s not like you’re trying to learn trigonometry here, you’re just collecting some toy cars, so this is the main thing you want to know, make it your motto: Collect what you like.

When you go to a hobby store, most sell price guides so you can keep track of the value of your collection. Look, forget that those price guides even exist. Trying to study them and find patterns and find out what will make you a millionaire when you retire is a fruitless quest.

Treat collecting die-cast car models for what it is – a hobby, not a second job. Listen to your inner child, not your inner responsible adult.

Now that we’ve got it out of the way, here’s the second most important thing to keep in mind about collecting diecast cars: Get them out and play with them every now and then.

Don’t be an old fuddy duddy, don’t be one of those guys who buys toys and then puts them behind glass to make sure no one has fun with them, take them out, race them on the coffee table next time you watch racing at the television and, again, you obey the inner child.

Collecting is a hobby and a hobby is supposed to be fun. If you make it a chore, you can’t blame anyone but yourself. So do yourself a favor and start enjoying life as it is, get out your toy cars and play with them. Planning for the future is great and all, but you don’t want to spend your entire adulthood thinking “I can’t wait until retirement when I’ll actually allow myself to have a little fun now and then for a change!” True collectors collect because they like it. not because they are trying to get rich.