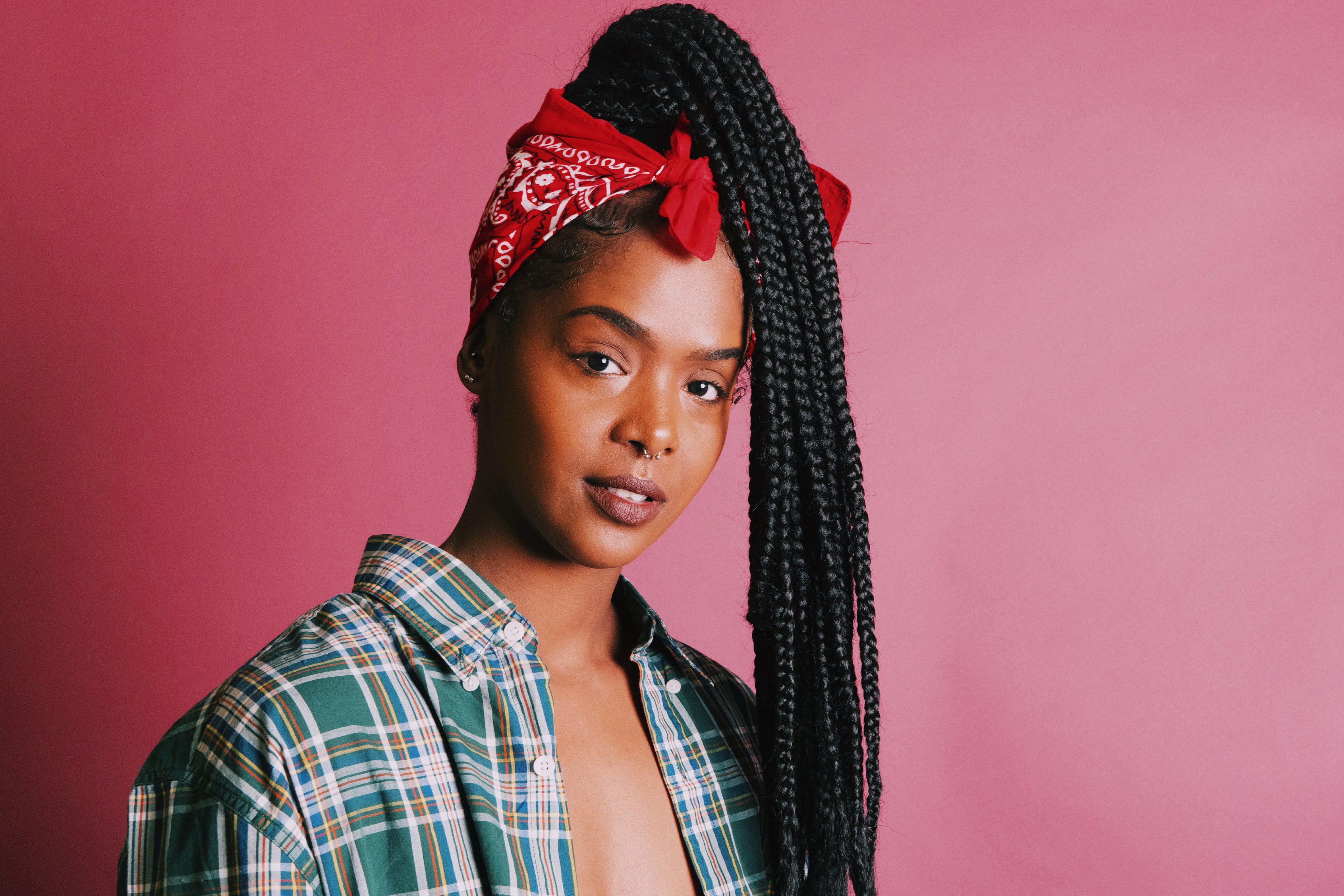 This is very difficult for me to write. It’s a total departure from what I normally write, and it’s showing me my true self more than ever, so please be kind and bear with me as I write these 1000 really difficult words.

A little over a year ago I was on tour in Dallas working with The Marvel Experience. It was also my mother and her twin’s 70th birthday, so there was a big party, but when you have a party with my family, it’s never a small matter. My mother has three sisters, and they all came with their children and grandchildren, who numbered approximately 18 people and then there was my family, who totaled 25 people. So there were about 50 aunts, uncles, sisters, brothers, and cousins ​​running around my cousins’ house. It was a lot of fun and your typical loud Italian party with royal dancing on the tables. However, there was one thing that bothered me, I was always the “fat” cousin and I hated him more than anything. It always played with my head and affected my experiences. When I saw a photo of myself at that party a few days later, and I was mortified, I finally picked up the phone and asked for help.

I started a nutritional program that consisted of two shakes a day with a “knife and fork” meal. There were four days a month that he did a “cleanup.” When my ridiculously large box arrived at the Holiday Inn in Dallas, I had to use the bellboy cart to get it to my room. I opened that box, took everything out and sat on the floor and stared at it repeating to myself “just breathe” over and over again.

But to understand this post, you would have to go back a few years, like many years. I have always struggled with my weight since I was a child. My first memory of my weight was when I was around six years old and an aunt told me: “If you keep eating like this, you will be as big as a house.” I’d sneak up on food when my mom wasn’t home and binge on Oreo cookie sandwiches (4 Oreos between 2 pieces of white bread). This used to be a favorite snack for my two sisters and me when my mom wasn’t home. We would have to climb into the cabinet to get to the top of the refrigerator and get the cookies my mom would hide from us. What my sisters never knew is that I would come back and eat a couple more “sandwiches” while they were playing outside.

Then there was my first husband. When I was married to him, he and his family always found it funny to joke about how much I ate or the size of my nose to the point where I became excellent at bingeing when he was at work drinking the ipecac syrup and running. to the bathroom. By the time he got home, dinner would be ready and waiting for him at the table, and he would have no idea. There were all the comments about when I was going to lose my children’s baby weight, which was thirteen months apart, and the comments about how much food was on my plate, causing me to have a steady supply of ipecac syrup on hand. .

Then there was my second, albeit brief, marriage. This marriage was also not good for my self esteem and at one point I had a little skin tag under my eye, kind of tiny. My dear ex-husband told me, you know you would be beautiful if you didn’t have that on your face. Of course, I quickly grabbed the baby scissors and cut them right there in the bathroom. By then, I had put down my ipecac syrup, but the comments were the same. “You know my ex-wife was a size 4” or “You know my last girlfriend could run 15 miles every day.” Fortunately, that marriage only lasted nine months, but the damage had already been done.

Now I have a husband who thinks I am beautiful even when I feel like I am the fattest and ugliest girl there is. I have two children who think I am beautiful, and I seem to have managed not to convey my poor body image to them, for which I am grateful. He is understanding and kind when I tell him that I want to try this new diet every few months. So I was not afraid to tell him that I wanted to start this new program and he supported me as always.

This program works, is flexible and forgiving. It comes with a support system of people who have stories similar to mine and most of all, they don’t judge. I feel amazing when I commit to 100%, and I even feel great when I only give him what I have on that particular day, which can be only 25%. I have lost over 25 “and I know I have lost pounds, but recently I threw away my scale so I don’t know how many. But it is not inches or pounds, while it is an advantage, it is how I feel about myself when I’m on the program. I feel good about what is happening in my body and my body responds.

Those scars are still there, and I try to heal them every day, but it is by far the hardest thing to do for me personally. I can be nice to a complete stranger, but I often have a hard time being nice to myself. I keep saying to myself every day, I am kind, I am beautiful, I am a good person, and people love me. I refuse to give up on myself.