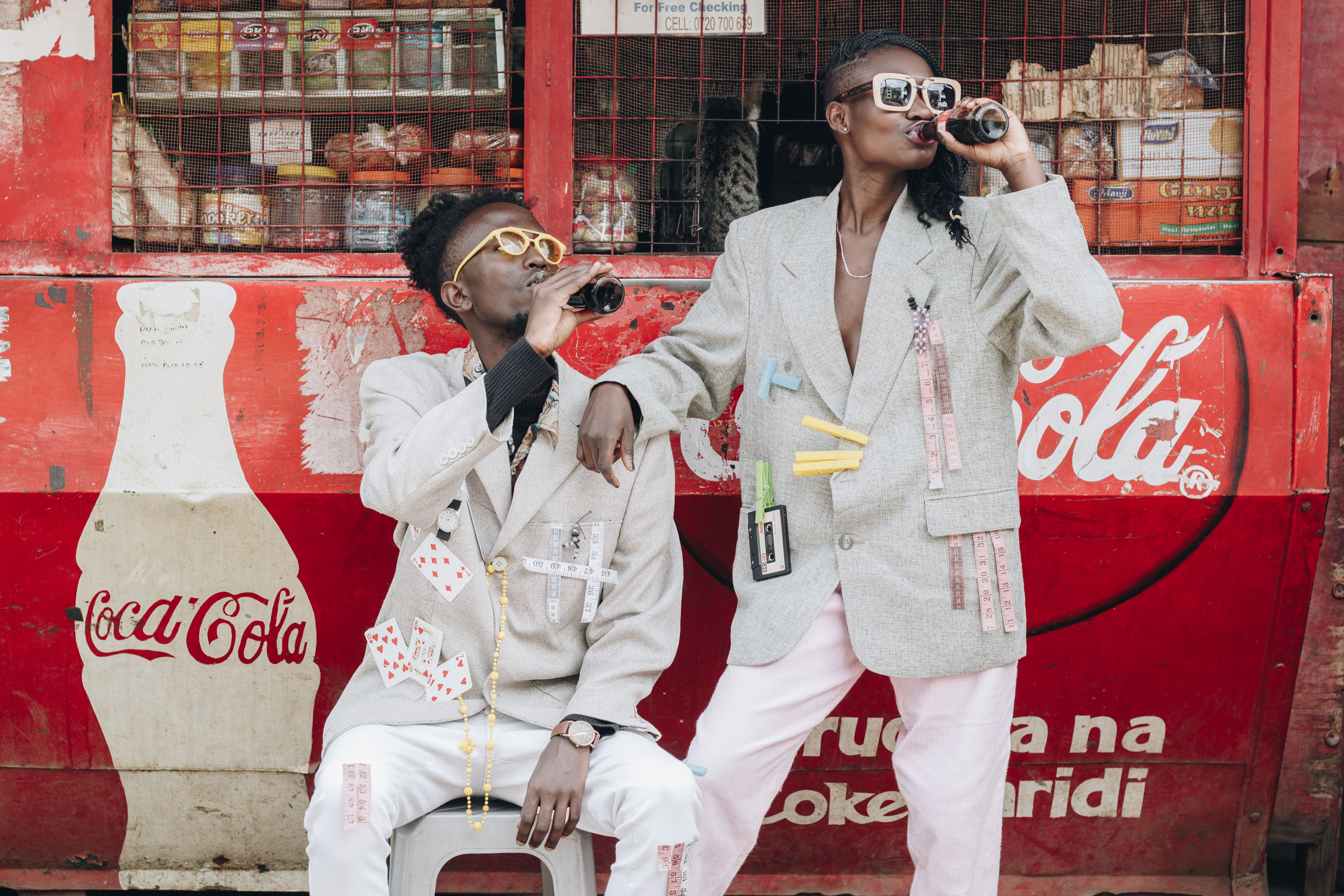 World of Warcraft – How to get Pengu, the cute penguin companion pet in WoW

Until recently, the only penguin pet you could get in World of Warcraft was Pengu. Now you can get Mr Chilly too, but that’s another story. When Pengu had just been created, he had red eyes, but that changed with the latest patch, where people would receive his twin, Mr Chilly, in their mailbox, just for merging his World of Warcraft account with a Battlenet account. The two penguins are now almost identical, both with big blue eyes.

If you want to include Pengu in your pet collection, you can purchase him from a vendor in Northrend. Yes, that means you must have the Wrath of the Lich King expansion, but that’s not all. As you know, you can only buy from vendors, who are at least neutral to you. The vendor who sells Pengu is even more demanding. He wants you to have an exalted reputation with his people, before he lets you take responsibility for any of his pets.

Have you ever encountered walrus-like humanoids in Northrend? These are the people of Kalu’ak. They are very friendly people, who love to fish, and who take care of animals such as turtles (they use them as mounts), penguins and worgen pubs. To earn exalted reputation with the Kalu’ak, you can do a series of quests, which would take you at least 26 days to complete. Some missions in Borean Tundra, Howling Fjord and Dragonblight, lead to daily missions, you can do all three places.

Once you are fired up with the Kalu’ak, you can not only get the cute Pengu, but also an epic fishing pole, which is one of the two best in the game. Pengu can be purchased for just under 10 gold from vendors Sairuk and Tanaika. You will receive a nourished penguin egg, which is tied when you pick it up. In other words, you cannot sell this pet at the Auction House.

Pengu will follow you like any other pet, and if you click on it, it will make a small squeak. When you jump into the water, he will follow you and swim under the water upside down. I have read that it made a slide, if you pointed it out and wrote / sexy, but it no longer does this animation.

Is it worth 26 days of searching to get this companion? Well, if you are a true pet collector, then yes. And you should also keep in mind that each of the missions will reward you with gold, and having a good reputation with the Kalu’ak allows you to buy interesting weapons, armor, and recipes as well.